Login
You are currently not logged in! This means that you may not be able to view all of our members only content, documents and forum 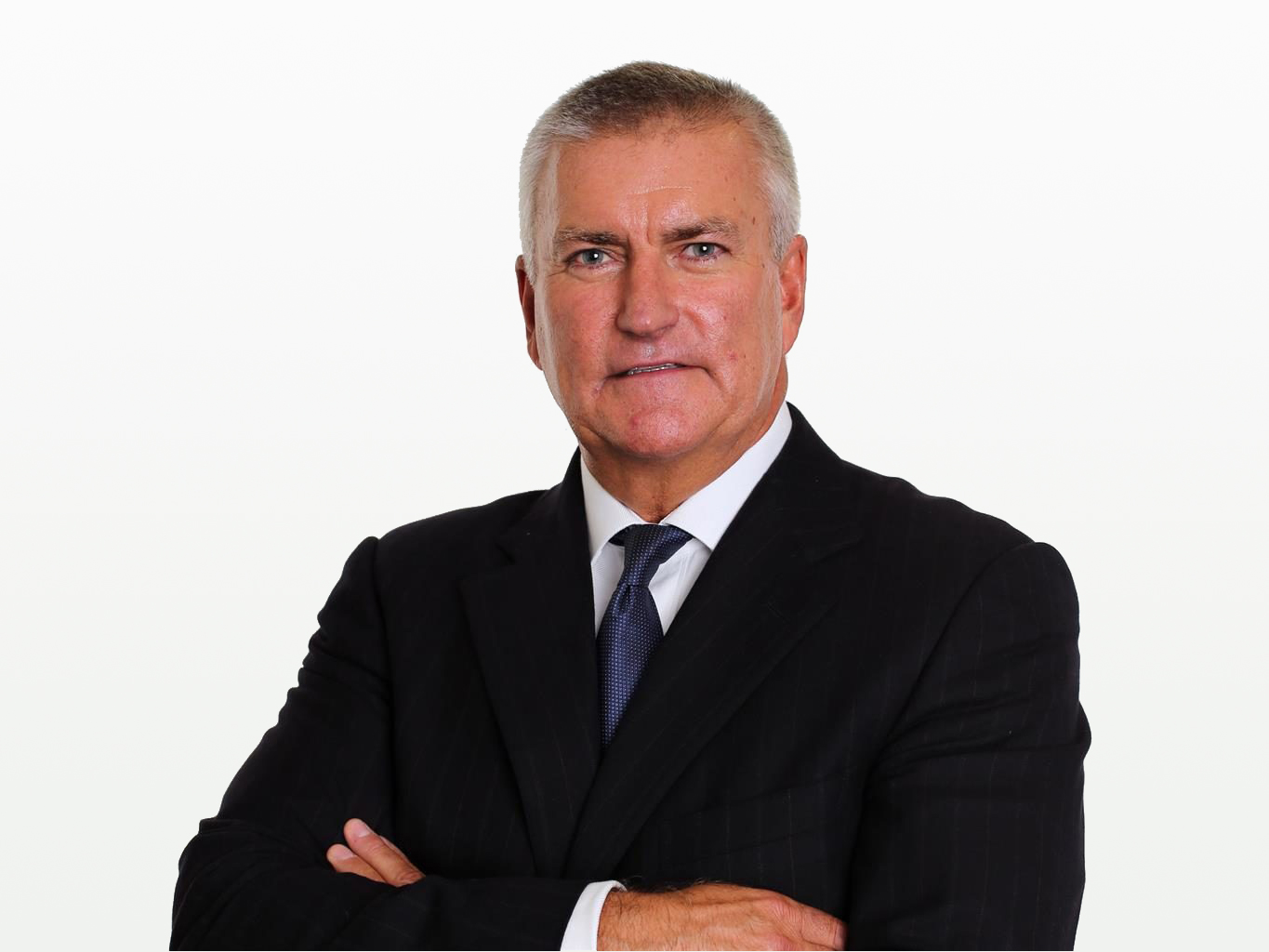 It is nationally announced that Bill Sweeney will leave as head of the British Olympic Association to become the Chief Executive of the RFU.
Mr. Sweeney makes the move in the year of the world cup and less than 18 months out from the Olympic Games in Tokyo.
He is 61, a former player who has been with the B.O.A. since 2013. He replaces Steve Brown at the RFU who resigned in November after 15 months. A start date has yet to be announced for Mr. Sweeney, with Nigel Melville continuing as interim C.E.O.(he will return to his role as Professional Rugby Director.